One of my former mentors, Gert Storms, a KU Leuven professor in psycholinguistics, sent me this information. Caring about scientific scrutiny, he committed to the Peer Reviewers' Openness Initiative. Following up on that commitment, he recently asked for the data pertaining to a manuscript he was asked to review for the APA's Journal of Experimental Psychology: Learning, Memory & Cognition. This resulted in a discussion with the journal's editor, Robert Greene. Greene raised issues against data openness prior to the manuscript being accepted and I understand we need to be careful in this process. However, this is covered within the openness initiative. Please find below the editor's response and Gert Storms' reaction to this.

The bottomline is that the editor asks Gert to resign from the editorial board because of the fundamental disagreement. I find it astonishing that a journal is so rigidly opposed to a measure that should in the end increase/restore the self-correcting nature of science and the quality of its own publication. Comments are open for your perspective ... 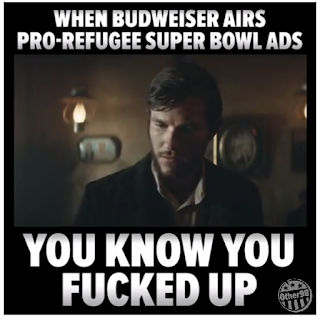 This Dutch blog post appeared earlier as an article of mine in Tijdschrift voor Marketing (July 2015). See marketingonline.nl